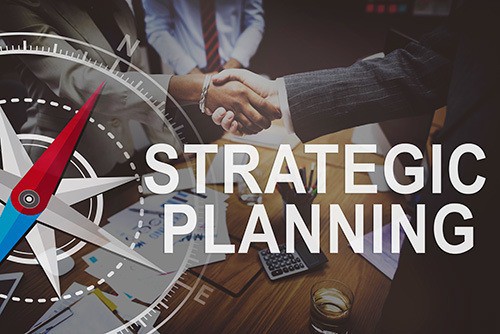 What We Can Learn From Clark Kent’s Career Change

The big news in the superhero world is that Superman’s alter ego, Clark Kent, has quit his job at the Daily Planet newspaper.  According to DC Entertainment, “the resignation reflects present-day issues – the balance of journalism vs. entertainment, the role of new media, the rise of the citizen journalist, etc.”  Another quote from one of Clark Kent’s journalist peers: “Times are changing, and print is a dying medium.”  Lastly, it looks like Clark Kent’s new career direction will be blogging.  Pair the shift in Clark Kent’s career trajectory with the “real world” news that after 79 years in print, Newsweek will no longer be available in that medium.  As of 2013, Newsweek will become a digital-only publication called Newsweek Global.  Expectations for 2012 are that total spending for on-line advertising will surpass total spending for print for the first time.

So what conclusions can be drawn from this for the world of marketing a small business? The most natural is that print media is dead, so stop spending money there.  But this would be incorrect.  In some situations, advertising in print is a still a viable tactic to support the overall marketing effort.  The key is in understanding and defining that “some”.  Another conclusion might be to go “all-in” on websites, SEO, pay-per-click,Facebook, Twitter, blogging, etc.  While a substantial shift to digital is more likely to be the recommended tactic in today’s marketing world, “all-in” may be a bit strong.  So how is the small business owner to know what to do?

While some shifts in tactics are almost certainly required of most small businesses, knee-jerk reactions to keep up with a trend are not the answer.  The true answer is found by placing the primary focus on developing (or modifying) an overall marketing strategy.  By focusing first on the message and defining the target market, the specific tactics to support that strategy will become clearer.  Once the strategy is nailed down,  budgeting for and implementing specific tactics become more manageable.

How has your marketing strategy changed in response to the times?  What are your primary tactics in the current era?