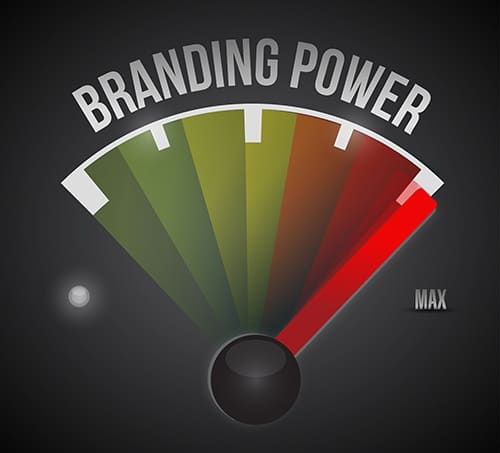 In case you need a reminder about the power that your brand has in your marketing, consider the case of a crime fiction novel published in 2013 by rookie author Robert Galbraith called “The Cuckoo’s Calling”. Despite having positive reviews such as it being a “scintillating debut novel”, and “astonishingly mature”, it sold only 1,500 copies in hard cover form. Then things changed. The novel, you see, was really authored by J.K. Rowling (of Harry Potter fame, in case you didn’t know).  Once that little tidbit came to light, sales of the novel took off.  It shot up the best seller charts and within days was in the top 3 at amazon.co.uk.

There are many stories of great — and even superior — products that do not survive in the marketplace.  If this were not true, the “Tucker ’48” would have propelled the Tucker Corporation into the ranks of Detroit’s “Big Three” auto makers.  Microsoft and Intel would not be in the leadership positions that they are today, as they were second-runners when IBM was developing the first PC.  And those of us who are old enough to remember videotapes would fondly refer to the “BetaMax Days” before DVDs.

Inc. magazine published an article a few years back titled Why Better Products Don’t Always Win.  In that article, authors Karl Stark and Bill Stewart suggest that entrepreneurs “need to shed our rose-colored glasses and instead focus on building what the customer wants.”  While this is true, I would also suggest that entrepreneurs and business owners alike also need to focus on their brands.

Your brand is the visible and recognizable manifestation of what sets you and your business apart from your competition.  It stems from your core values and unique differences.  It becomes part of your very business identity and, over time, it conveys enough “Know, Like, and Trust” that what it is attached to gets an automatic leg up.  The brand itself becomes one of your most valuable assets and opens many doors.  Just ask J.K. Rowling.